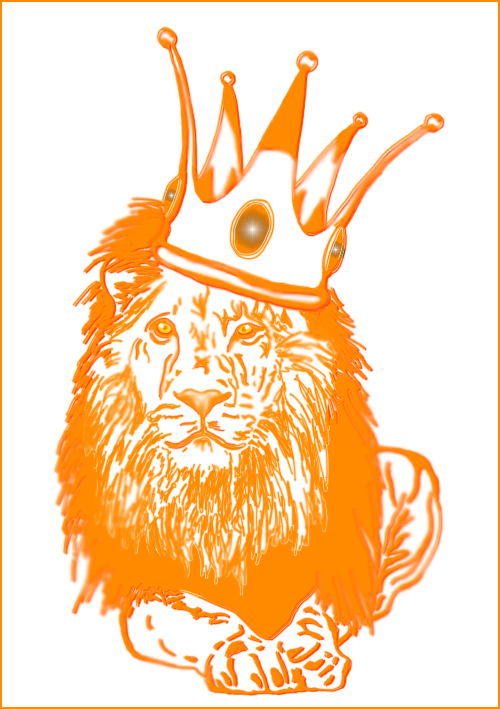 Today we have a national holiday in The Netherlands: King's Day. From 1890 to 2013 the day was known as Koninginnedag or Queen's Day. On 30 April 2013 (queens's day) Prince Willem-Alexander succeeded his mother and became King. Consequently from 2014 onwards the name is to changed from Queen's Day to King's Day. We dutch are all so used having a queen and to that word koninginnedag that King's day sounds really weird, like an old story or so. Luckily our King has only daughter's so the name changes back;-)

To all who are in The Netherlands this day: have a good day with all the festivities like flea markets and enjoy!